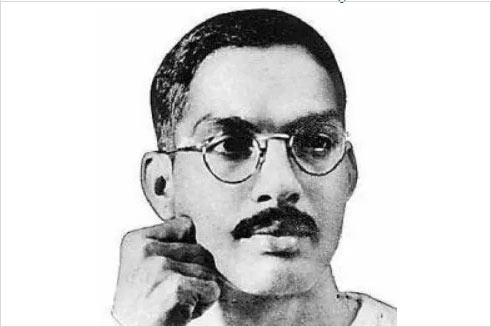 Changampuzha Krishna Pillai (1911-1948) was a writer of Malayalam poetry. He is from Kerala,India. He is most famous for his pastoral elegy Ramanan, written in 1936, which sold over 100,000 copies. [1] It is a play written in the form of verse. Ramanan, written in the romantic tradition, remains a best seller. It is a long romantic poem based on the life of Changampuzhas friend Edappally Raghavan Pillai. "Changampuzha Smaraka Grandhasala" and the Changampuzha Park, both at Edappally, serve as two living memorials to the great poet in his birthplace. The poets tomb is also in the neighbourhood, presently maintained by the Cochin Corporation and Greater Cochin Development Authority. Originally, the area wherein the tomb is located was belonging to his maternal family property. On the tomb, a few lines from the poets famous poem "Spandikkunna Asthimadom" have been carved. Changampuzha attended the Government Upper Primary School at Edappally.