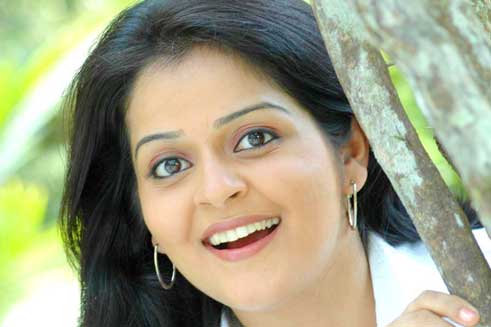 She made her entry into films with the Malayalam movie Notebook became very popular after the success of her début film. For her performance in Notebook, she was adjudged best newcomer by Kerala film critics association, Asianet, Amrita TV & Kalakeralam. Her second film July 4 (2007) was a flop, but her performance in the movie was appreciated. Her movie Chocolate (2007) with Prithviraj was a big hit, and this movie is definitely a turning point in her career. She has also acted in a Music Album by the band Team Malayalee with popular singer Vineeth Sreenivasan and actor Prithviraj for the number Minnel Azhake.

She has also acted in the Telugu movie Mr. Errababu (2005) and Tamil movie Kathale En Kathale (2006). She made her Kannada début with Aramane (2007), starring Ganesh in the lead. Now she has turned a very busy actress in Malayalam film Industry.