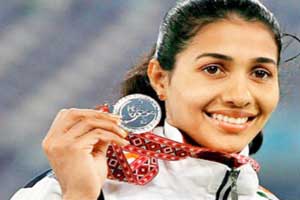 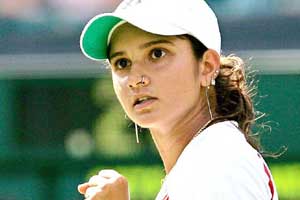 Sania had become the first Indian woman to make the third round in Grand Slam singles at the Centenary Australian Open before losing to Serena Williams, who went on to win the title. 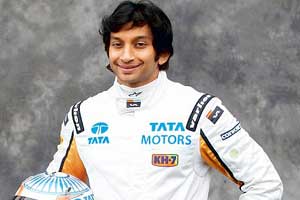 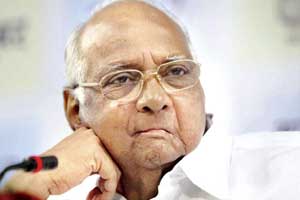 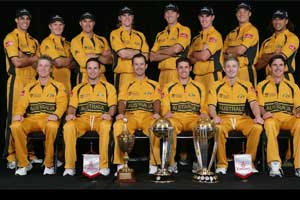 The Cricket Champs: The Australians continued their dream run throughout 2005 and no nation could match them either in the test or one-day version of the game. Their professionalism combined with their immense talents helped them demolish all opposition teams at every tournament.