6 ACRES OF PLANTATION FOR SALE AT MEENANGADI,WAYANAD 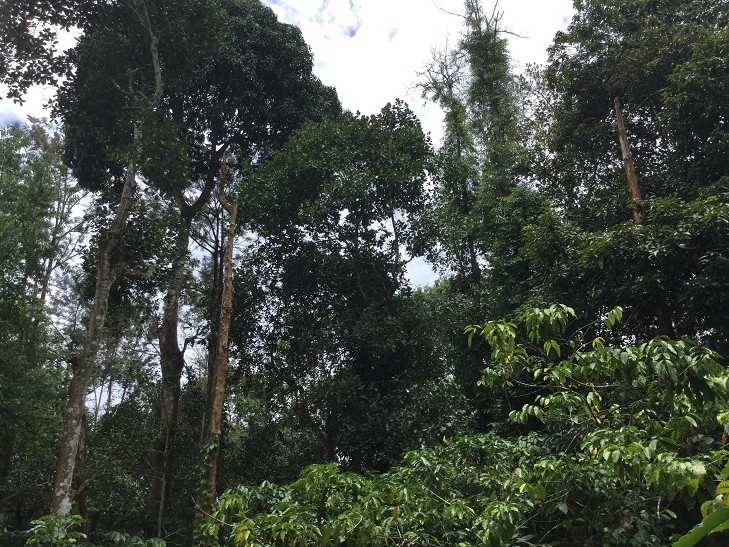 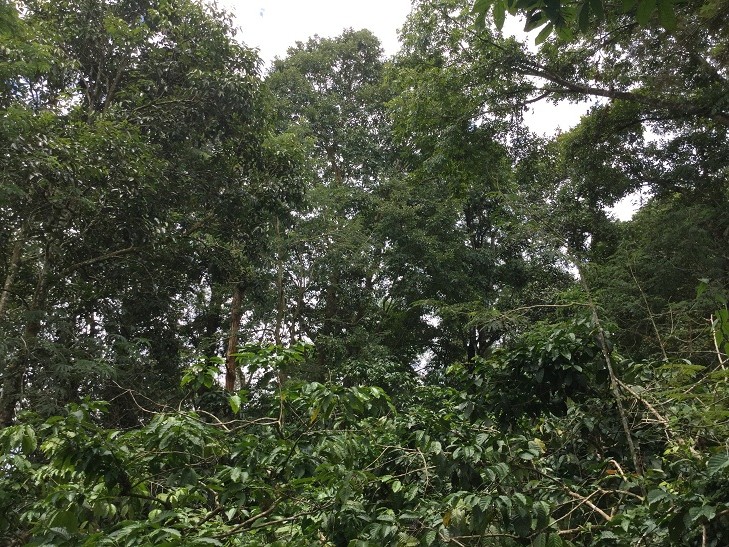 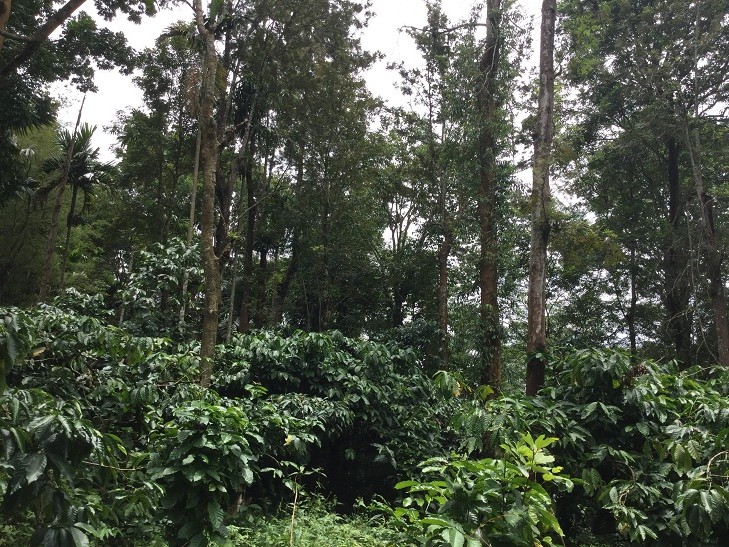 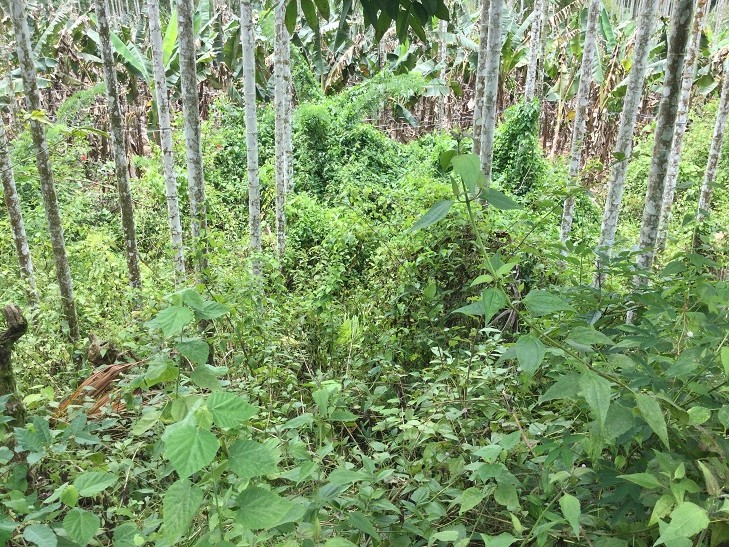 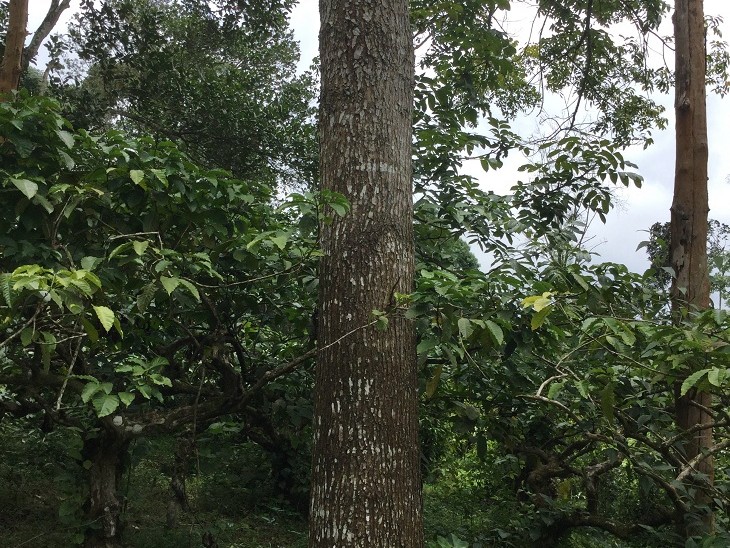 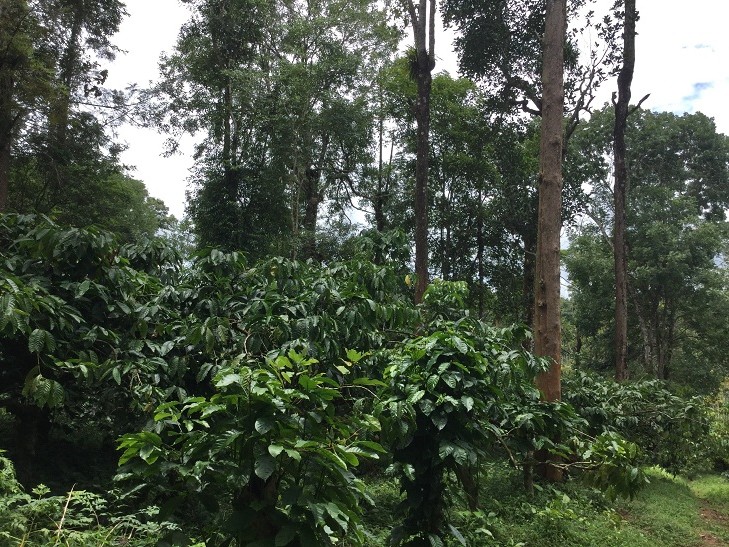 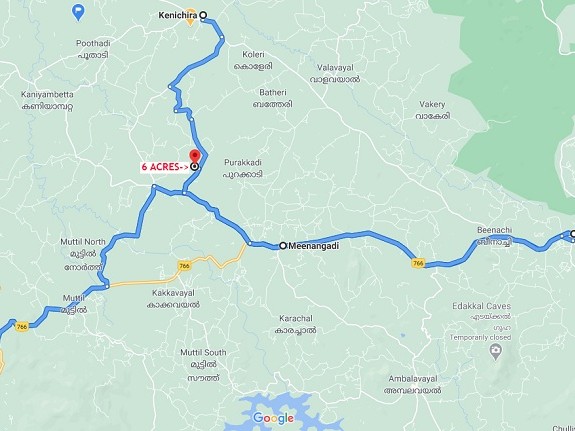 6 ACRES OF PLANTATION FOR SALE AT MEENANGADI,WAYANAD

Constraints : As per the prevailing Kerala plantation rules, the landlord is permitted to use only 5% of the property for other purposes.

From 2015 Plantation land rules amendment: “One of the last acts of former president Pratibha Patil while she was in office was to accord her assent to the amendment of the Kerala Land Reforms Act. The amendment allows the use of five per cent of plantation land for hotels, resorts and other tourism projects. The amendment itself is seven years old; it was in 2005 that the then UDF (United Democratic Front) government had piloted it in the state Legislative Assembly. Being an amendment to the land reforms Act, it could become a law only with the assent of the president.”

On 21st June this year, Kerala land laws further amended to allow other crops such as fruits, vegetables and food crops in plantation land.

“Kerala Chief Minister Pinarayi Vijayan on June 21 said the government would seek the mandate of the Left Democratic Front (LDF) to modify specific laws that govern the plantation sector to allow the management to intercrop food crops with cash crops such as tea, coffee, cardamom and rubber.”