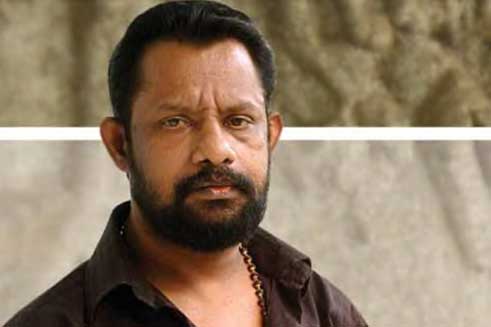 Gireesh Puthenchery [1961-2010] was a noted Malayalam lyricist and Screenplay writer. He also served as a governing council member of the Indian Performance Rights Society (IPRS). He suffered a brain hemorrhage and died at a private hospital on Wednesday, Feb 10, 2010 (aged 48). Besides writing lyrics for several hit songs, Girish had also written the script for the films Melepparambil Aanveedu, Vadakkunnathan, and Pallavoor Devanarayanan. He was scripting a film by the name of Raman Police in which Mohanlal was expected to play the lead role. Beginning his career in the 1990 film " Enquiry", Girish went on to write lyrics for more than 2,500 songs in over 300 Malayalam films. Girish won the best lyricist state film award seven times.