Personalities / events in the limelight-Year 2005 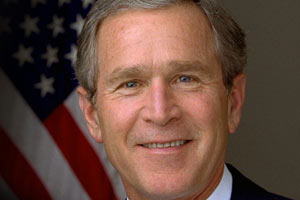 President Bush Begins Second Term: George W. Bush was officially sworn in by Supreme Court chief justice William Rehnquist for a second consecutive term to the oval office. Referring to the war in Iraq, Bush says, "All who live in tyranny and hopelessness can know: the United States will not ignore your oppression or excuse your oppressors. When you stand for your liberty, we will stand with you. 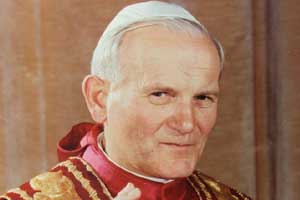 Pope John Paul II Dies: John Paul, the first Polish Pope, and the first non-Italian Pope since 1522, died on 2nd April after a long struggle with Parkinson's disease and was buried on April 8. Leaders from more than 70 nations gathered for the largest funeral for a pope in history. 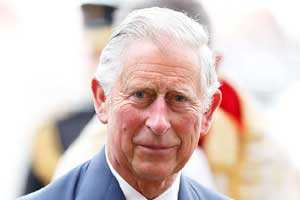 Prince Charles Remarries: Prince Charles, heir to the royal throne and Camilla Parker Bowles were married on April 8th in a civil ceremony after a 25-year long association. 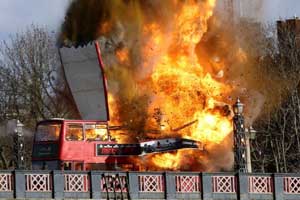 Bombs Explode in London: On July 7th four coordinated terrorist attacks on the city's subway and bus systems during rush hour killed 52 people, including the suicide bombers and wounded more than 700. 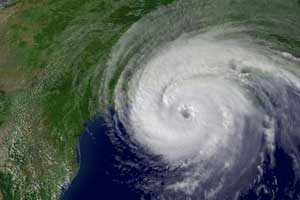 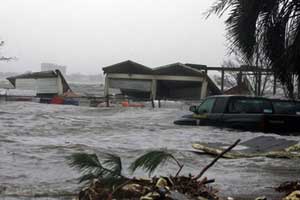 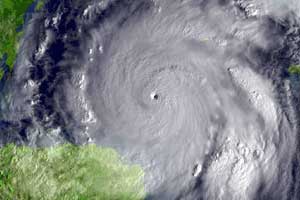 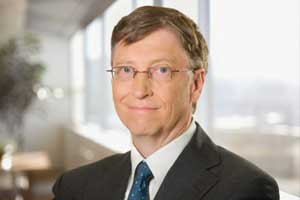 Bill Gates: Founder of Microsoft Corporation and a philanthropist, Bill Gates was made a Knight Commander of the Most Excellent Order of the British Empire by Queen Elizabeth in March for his charity work and for his astute skills as a businessman. 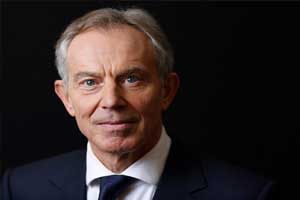 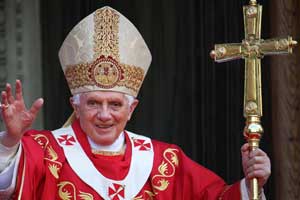 Pope Benedict XVI: Benedict XVI, formerly Cardinal Joseph Ratzinger was named pope by the conclave of cardinals in April. He was born in Bavaria in 1927. Pope Benedict XVI is known as an accomplished scholar of theology and is considered an archconservative in his religious views. 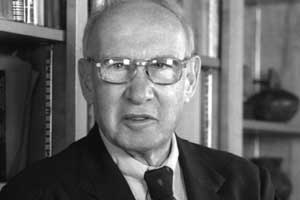 Management Guru, Dies at 95: Peter Drucker, who was considered the greatest management guru and coined such terms as ``management by objective'' and ``knowledge workers,'' died on November 11. He was 95. The Austria-born journalist and intellectual taught wrote and advised companies on management techniques for seven decades, completing his 35th book at the age of 94. 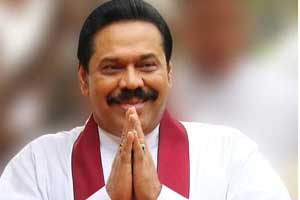 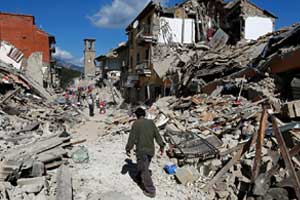 Earthquake Devastates Pakistan: A devastating earthquake, measuring 7.6 on the Richter scale, hit the northern part of Pakistan on the morning of 8th October 2005.