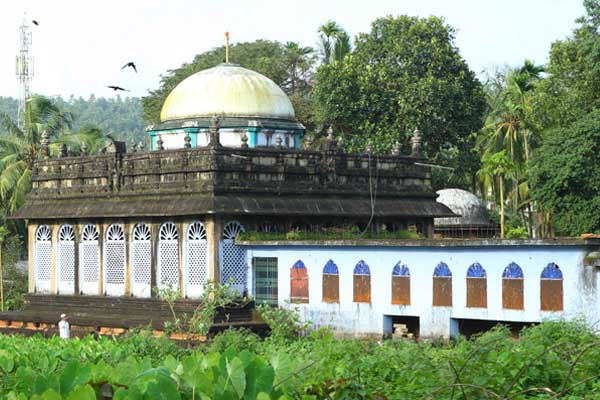 Years ago, one of the female dependants of Para Nambisan, a petty chieftain of Malappuram, was taken away by the local Muslims as a slave. Para Nambisan who could not bear this ignominy wanted to wreak vengeance upon the culprits. He, therefore, sent for Marakkar, a leader of the local Muslims which followed with the concussing death for so many on both sides. In memory of the devoted Muslim leaders who gave up their lives during the fight, a nercha is conducted every year, either in February or in March in the Mosque at Malappuram.