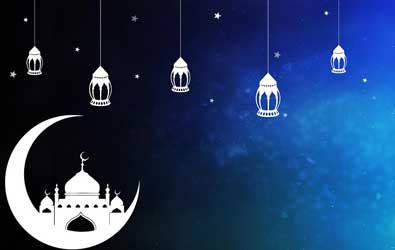 Kerala hailed, as God's own country, by many, deserves this accolade because of many features geographical and sociological. A long coastline in the west and mountains on the east forming clear natural boundaries. Religion has played a crucial role in Kerala's culture. There are mainly three religions in Kerala - Hinduism, Christianity, and Islam. As far as the religion of Kerala is concerned, the origins could be traced to Hinduism. Then came in the Islamic faith and Christianity with its various sects. The other Indian religions like Buddhism; Jainism had some influence among the Hindus and was found scattered with their migration to Kerala.

According to the 1991 census, 57.38% of the population of Kerala are Hindus, 23.33 Muslims, and 19.32 Christians. The earliest settlers of Kerala were the Proto-Australoids, the Mediterranean, Dravidians, and the Aryans in 321-297 BC. Nowhere in India, or maybe in the entire world, you can witness such tolerance and co-operation and religious amity as seen in Kerala. Only in Kerala, one can find person's of the different community come together and celebrate each other's festival with pomp. Onam, the traditional festival of Hindus, Christmas, and Ramzan - all these festivals are celebrated by all the community in Kerala.