Welcome to The Queen of the Arabian Sea – Kochi!

Ernakulam, Cochin or Kochi, as it is differently termed, is a modern city where shopping markets, cinema complexes, industrial buildings, amusement parks, marine drive, etc are located. It is also the commercial and IT hub of Kerala. From time immemorial, Arabs, Chinese, Dutch, British and Portuguese seafarers followed the sea route to Kochi and left their impressions on the town. The Chinese fishing nets swaying in the breeze over the backwaters, the Jewish Synagogue, the Dutch Palace, the Bolghatty Palace and the Portuguese architecture in Kochi enrich the heritage of Kerala. 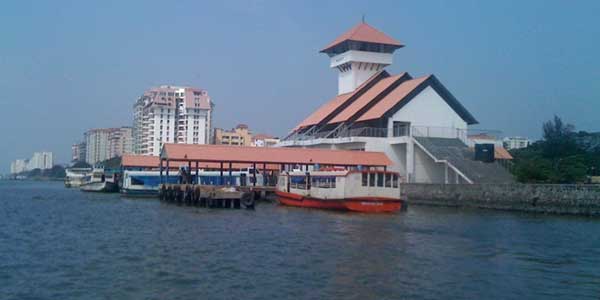 Initially, Kochi was an obscure fishing village that later on became the first European township in India. The town was shaped by the Portuguese, the Dutch and later the British. The result of these cultural influences is seen in the many examples of Indo-European architecture that still exist here. Some of the well-known tourist attractions in Kochi are the Chinese fishing nets, Vasco House, Parade grounds, Cochin Club, Jew town, Cherai beach, etc. Cherai Beach, a lovely beach bordering Vypeen island off Cochin, is ideal for swimming. Dolphins are occasionally seen here. A typical Kerala village with paddy fields and coconut groves nearby is an added attraction. It is a popular tourist destination, especially among foreigners.

The other attractions in and around Kochi are the Kochi Shipyard, Mangalavanam bird sanctuary, Mattancherry Palace, Vypeen Island, Wellington Island, Museum of Kerala History, etc. Because of its nearness to the sea, the climate of Kochi is tropical which gives it a very pleasant weather round the year. May to September is the best season to visit Kochi....More.......