Attappady is a remote reserve forest area covering the westernmost part of the block by the same name situated in Mannarghat taluk of Palakkad district. A mountain valley nestled in the foothills of the Western Ghats, the Attappady hills are perched at a height of more than 1, 200 meters above sea level, with the Bhavani river flowing around it. It’s bordered by Coimbatore district on one side and Palakkad and Malappuram districts on the remaining sides. To its west lie the boundaries of the renowned Silent Valley national park of prime ecological significance. Part of this forest area forms the Bhavani forest range covered by the Valley’s buffer zone which was initiated with the objective of long-term conservation, as well as to prevent poaching and illicit cultivation of ganja.

Geologically, the complex rocky terrain of the land can be classified into several types such as granites and dikes. The Geological Survey of India has confirmed the high gold-bearing potentiality of the rocks in the 834 sq.km area of Attappady, near the Siruvani river. Gold quartz veins have been located in the stream beds in and around Kottathara, Puttumala, Pothupady, Mundaiyur, Kariyur, and Vannathorai areas. Agali, Puthur and Sholayur grama panchayats constitute the local governments. The three primary health centers and one community health center are all operated by tribal health volunteers who receive periodic government-sponsored training. The women folk are involved in various awareness campaigns against alcoholism and other social issues. Also available is an English medium boarding school and a fifteen-bedded modern hospital, both run by a private missionary group.

Attappady is a high rainfall area receiving about 185 inches of rainfall every year. The inhabitants of Attappady belong to tribal settlements consisting mostly of Irulas, Kurumbas, and Mudugas. There are also a number of settlers from the neighboring districts and Tamil Nadu. 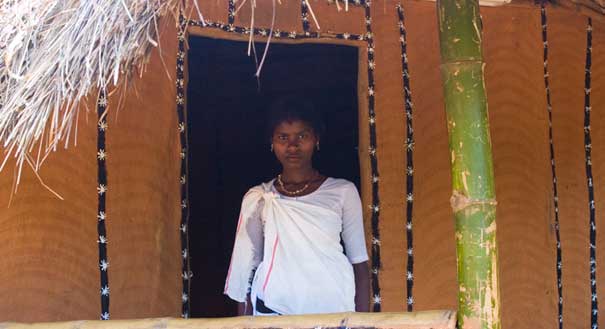 Local buses ply frequently from the village of Anakatti in Attappady to the nearby towns of Nelliampathy, sixteen km away and Mannarghat which is thirty-eight km away. Hotel accommodation is available at Mannarghat and Agali. Festivals like Sivarathri and Ayyappan Vilakku are celebrated with gusto by the tribals. There are government and non-governmental nodal agencies functioning at the place, such as the Attappady Hills Area Development Society or AHADS and the Attappady Social Service Organization, ASSO that are successfully implementing schemes funded by World Bank and other international funding agencies focused on bringing long-term benefit to the valley.

Attappady was identified as the most backward block in the state by the State Planning Board in 1970 and the Government launched an Integrated Tribal Development Project or ITDP followed by a series of special development packages aimed at effective land utilization and people’s welfare. The Co-operative farming society, Western Ghats development scheme, Valley irrigation program, and People’s planning program are some of them. There have also been cases of development initiatives that failed to take off, such as the Bharat Yatra Centre at Agali. In spite of the rehabilitation efforts, the essential needs, interests, and beliefs of the tribals have been left untended, and a majority of the tribal population is found to be living in poverty and illiteracy.

Parambikulam wildlife sanctuary
Parambikulam wildlife sanctuary, one of the prime wildlife reserves in the state, is situated on the Anamalai Hills south of the Western Ghats. Located about forty-eight km from Palakkad, the forest is densely populated with bamboo, teak, rosewood and sandalwood trees. The famous Kannimara teak tree, the largest in Asia, is found here. The wildlife inhabitants include rare, endangered and endemic species of mammals, reptiles, amphibians, birds, insects, and butterflies. 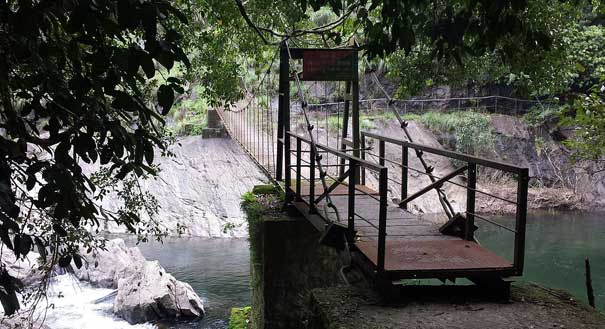 Silent Valley national park, one of the rare unspoiled ecosystems in the world, is located in the Nilgiri Hills and is covered under the Western Ghats World Heritage Sites declared by the UNESCO. The place is home to the largest population of Lion-tailed Macaque, an endangered species as well as exotic avian varieties like Ceylon Frogmouth and Great Indian Hornbill. Silent Valley is made up of tropical deciduous forests, semi-evergreen forests, sholas, and grasslands.

Malampuzha
Malampuzha, housing the state’s biggest irrigation reservoir that irrigates the extensive paddy cultivation in the district, is famous for its tourist attractions of Malampuzha Dam and Malampuzha Gardens. Malampuzha river joins Kalpathypuzha, a tributary of Bharathapuzha, the second longest river in Kerala. The ropeway, boating service, rock garden, snake park, children’s fancy game park and aquarium are the notable features at the place. Kanayi Kunhiraman’s imaginative sculpture of the bare-bodied ‘Yakshi’ or demoness is another highlight. Malampuzha, at a distance of fourteen km from Palakkad town, is an ideal getaway for a picnic with family or friends.

Gramam
Gramam is the housing colony of Tamil brahmins referred to as Palakkad iyers or ‘Pattars’ in local parlance who migrated from Thanjavur in Tamil Nadu centuries ago. They are said to have settled down in ninety-six villages in different parts of the district. These places with their inhabitants following a typically traditional lifestyle are called ‘agraharams’. Originally, most of these people were either priests or Carnatic musicians who contributed to building a rich religious and cultural legacy. Kalpathy Ratholsavam or the Chariot Festival is an important celebration among this sect in the district. 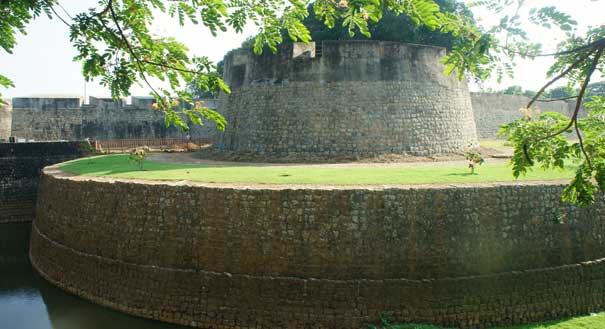 Palakkad Fort or Tipu’s Fort built by Haider Ali is a historical monument coming under the supervision of the Archaeological Survey of India. The auditorium, museum and the children’s park located in the compound draw plenty of visitors during weekends and holidays.

For further details on the district, visit palghat.net